Hello everybody!!!
How are you there???
I'm very fine just back from my holidays at the Black Sea!!!
Down here, at first, some informations about Crimea...

Crimea is a sub-national unit, an autonomous republic of Ukraine..
It is located on the northern coast of the Black Sea, occupying a peninsula of the same name.
The territory of Crimea was conquered and controlled many times throughout its history. The Cimmerians, Greeks, Scythians, Goths, Huns, Bulgars, Khazars, the state of Kievan Rus, Byzantine Greeks, Kipchaks, Ottoman Turks, Golden Horde Tatars and the Mongols, all controlled Crimea in its early history. In the 13th century, it was partly controlled by the Venetians and by the Genovese; they were followed by the Crimeans Khanate and the Ottoman Empire in the 15th to 18th centuries, the Russian Empire in the 18th to 20th centuries, Germany during World War II and the URRS and later the Ukrainian Soviet Socialist Republic, within the Soviet Union during most of the rest of the 20th century.

Crimea is now an autonomous parliamentary republic which is governed by the Constitution of Crimea in accordance with the laws of Ukraine. The capital and administrative seat of the republic's government is the city of Simferopol, located in the center of the peninsula. Crimea's area is 26,200 square kilometres (10,100 sq mi) and its population was 1,973,185 as of 2007.

Crimean Tatars, an ethnic minority who now make up about 13% of the population, formed in Crimea in the late Middle Ages, after the Crimean Khanate had come into existence. The Crimean Tatars were forcibly expelled to Centrals Asia by Joseph Stalin's government. After the fall of the Soviet Union, some Crimean Tatars began to return to the region. However, a majority of the population consists of Russians, and the Russian language has official status in the autonomous republic. 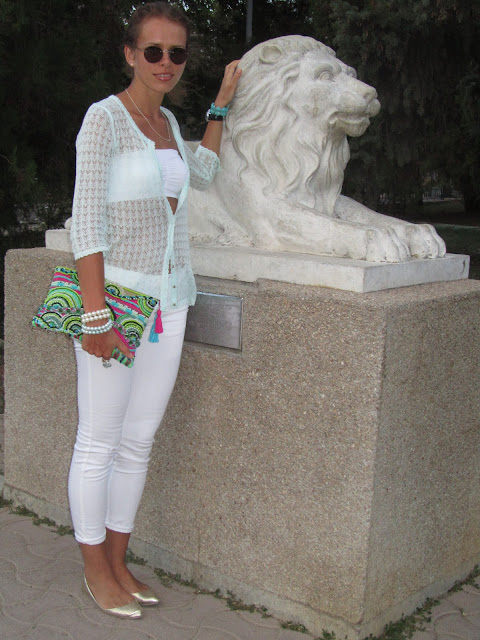 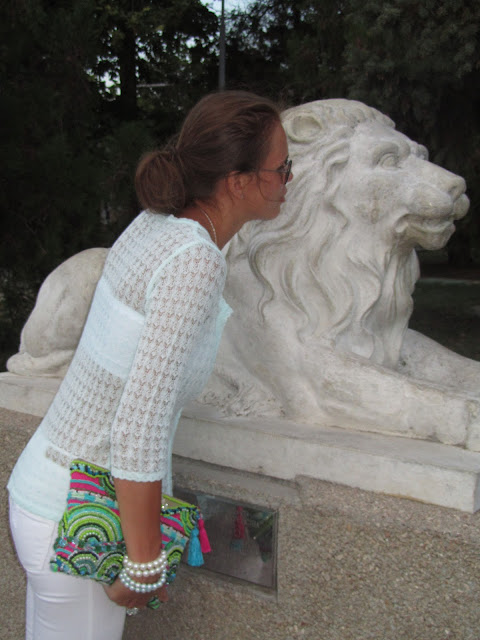 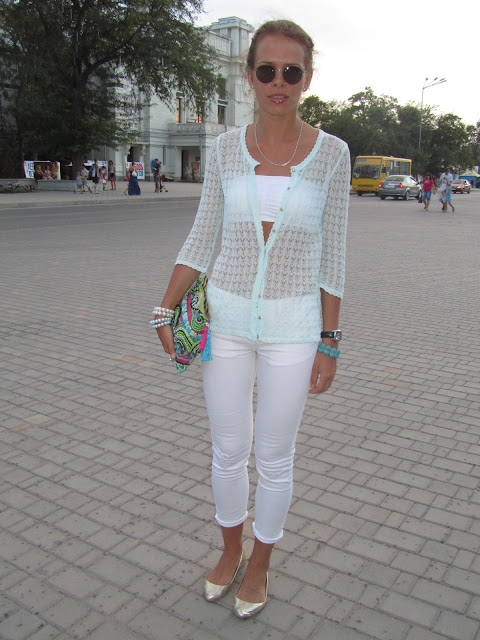 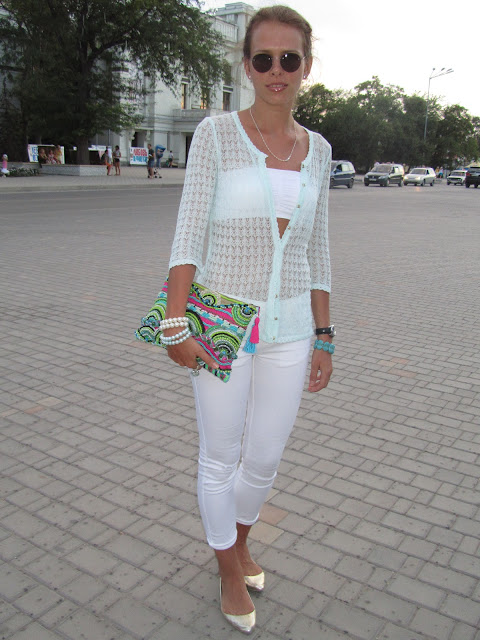 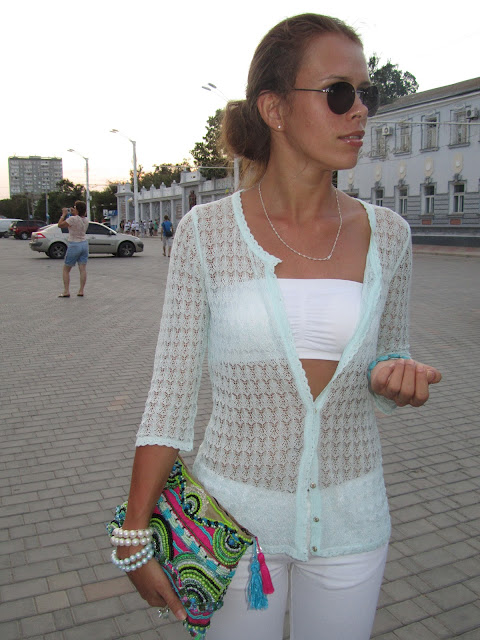 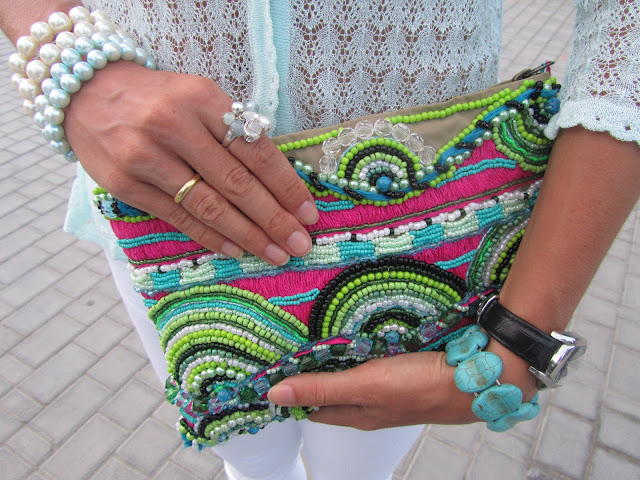 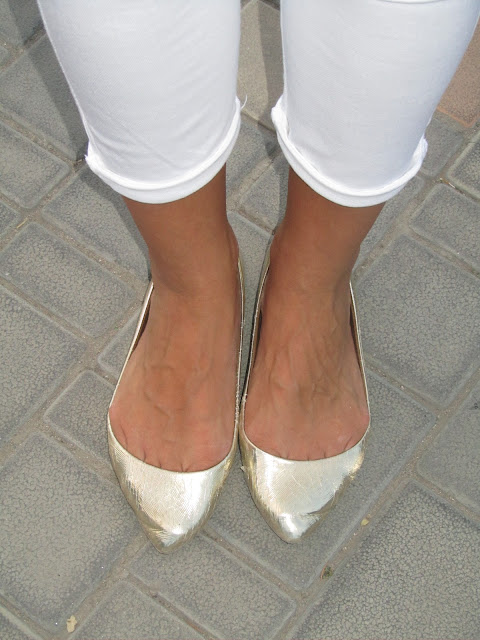 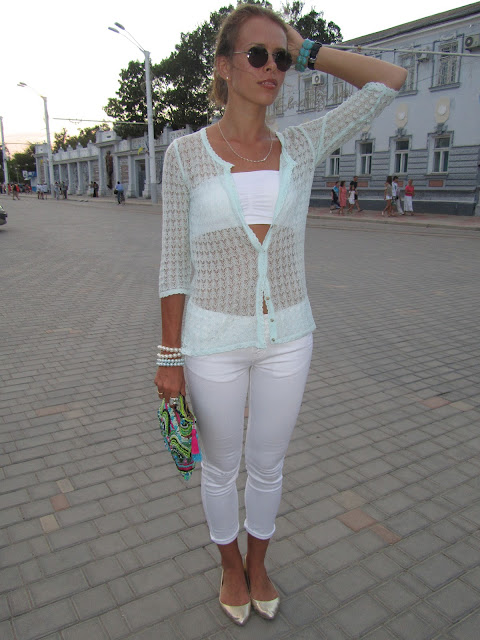 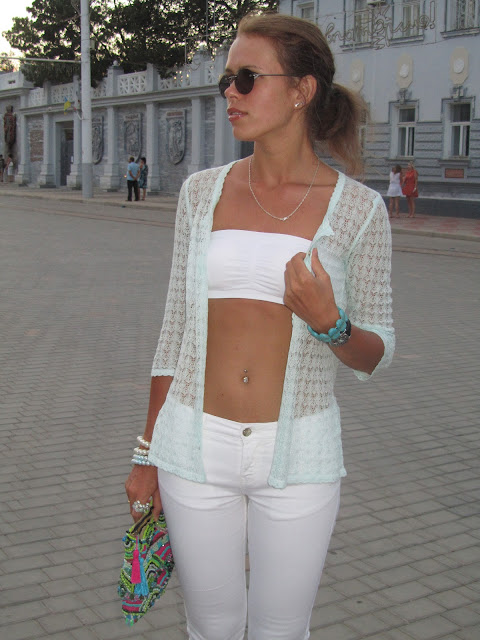 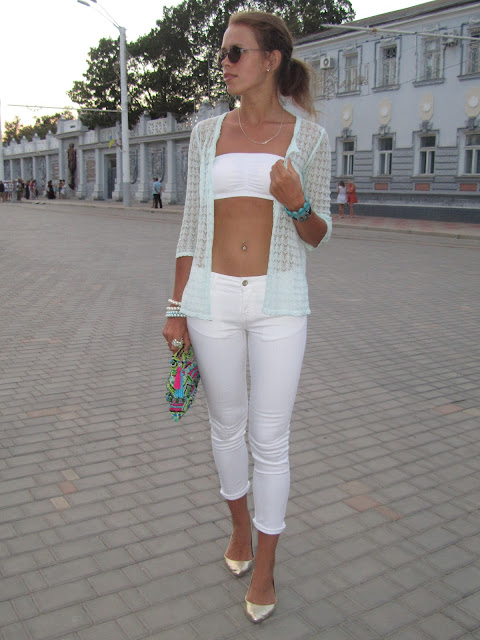 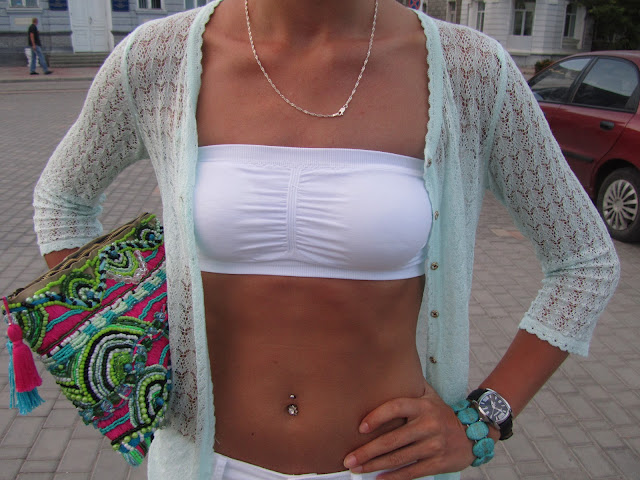 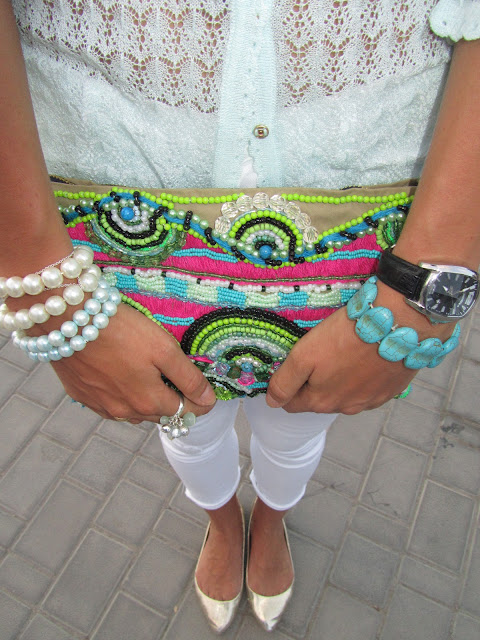 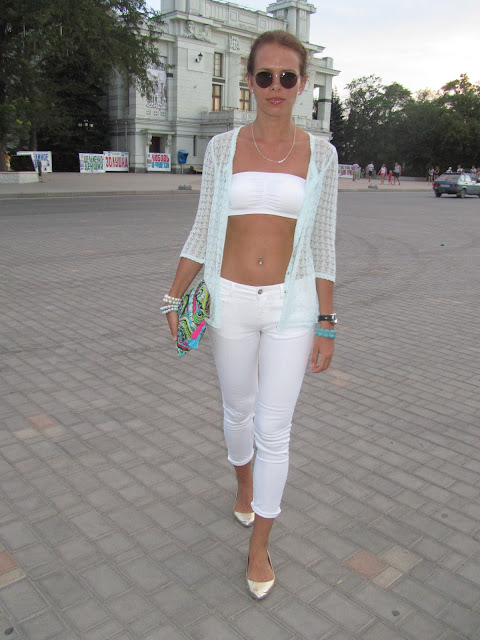 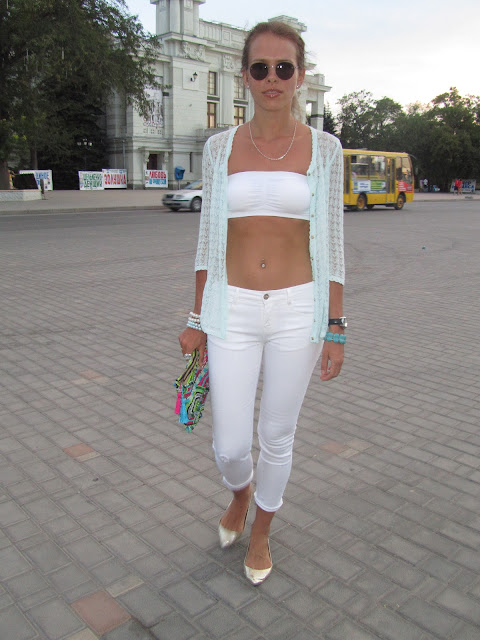 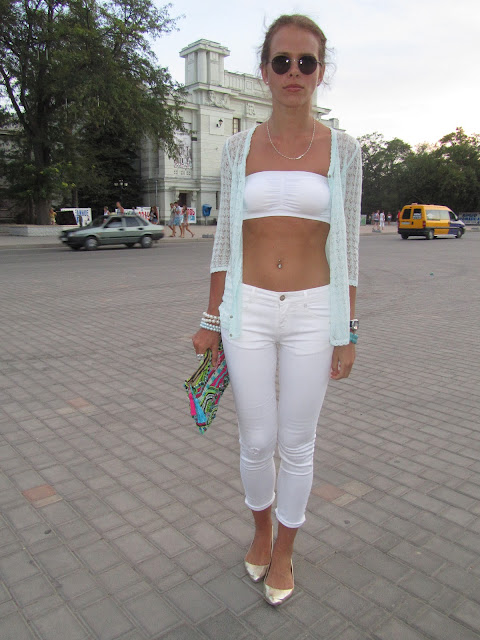 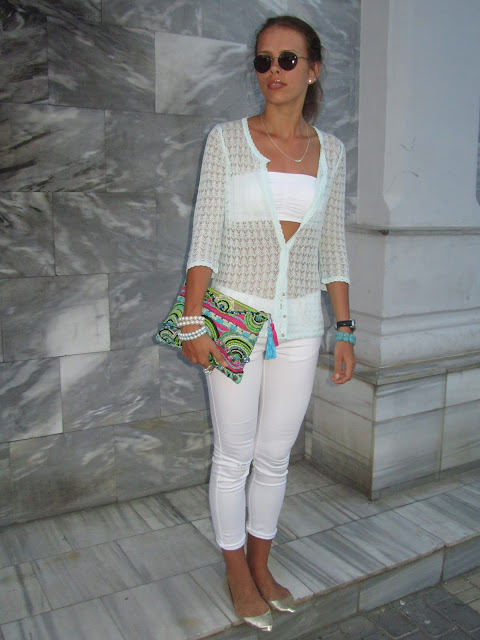 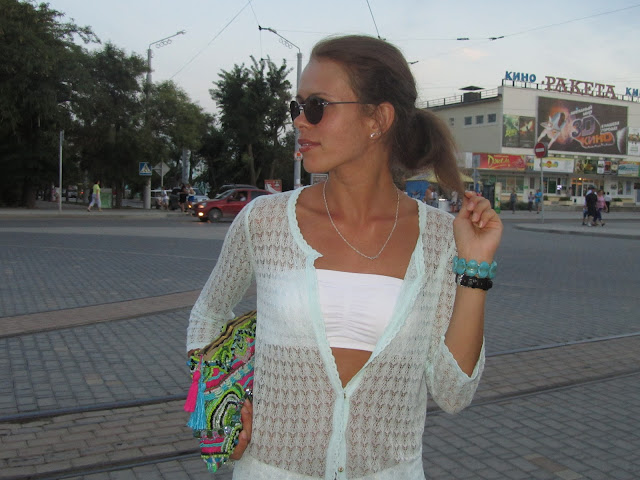 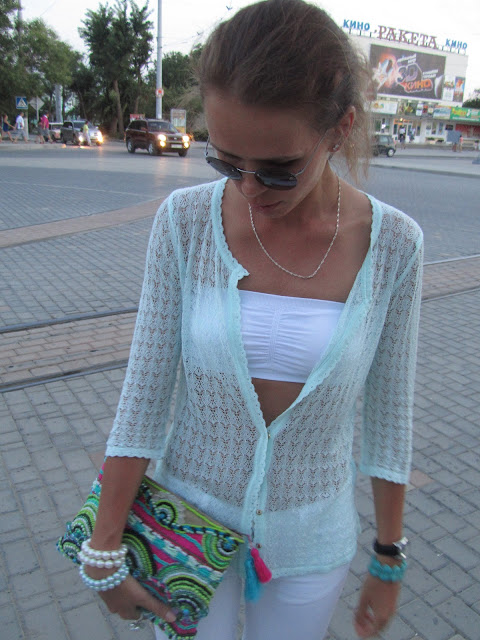 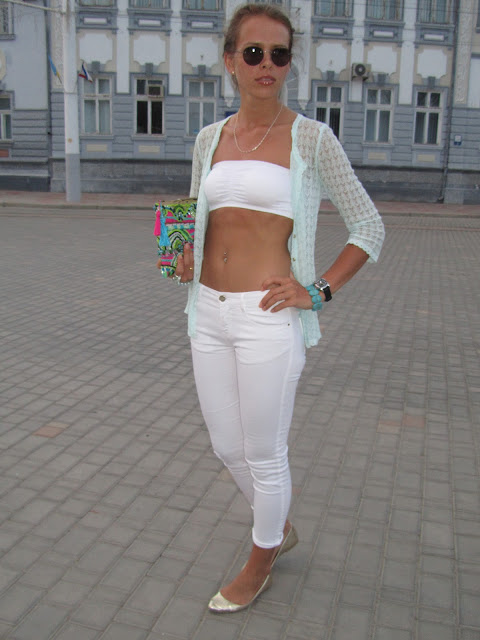 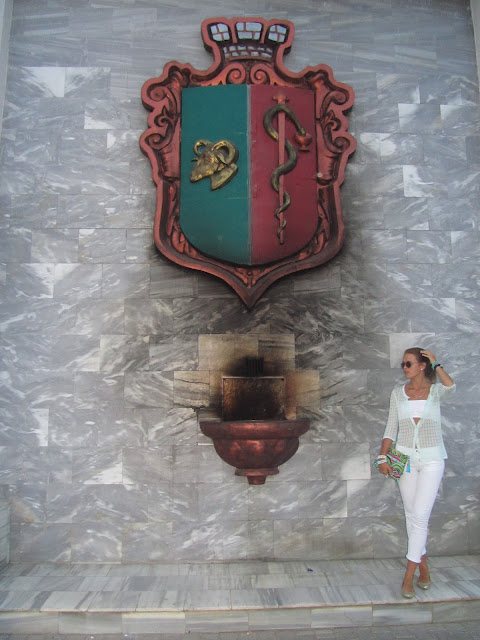 Thank you very much for visiting my blog and for all the comments you leave!!!!
Have a nice time!!!!
See youuuuuu!!!!!

A lot of kisses,
Kateryna :* 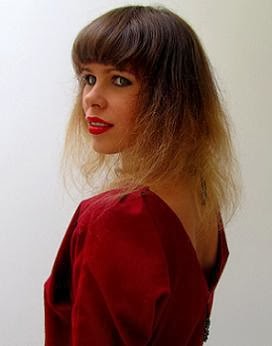 IF YOU ARE INTERESTED IN
COLLABORATING
ON
FASHION BY CATIA's BLOG,
PLEASE
WRITE ME AT MY E-MAIL:
leshik963@mail.ru